Get fresh music recommendations delivered to your inbox every Friday.
We've updated our Terms of Use. You can review the changes here.

The Power To Consume Ourselves (Full Length) 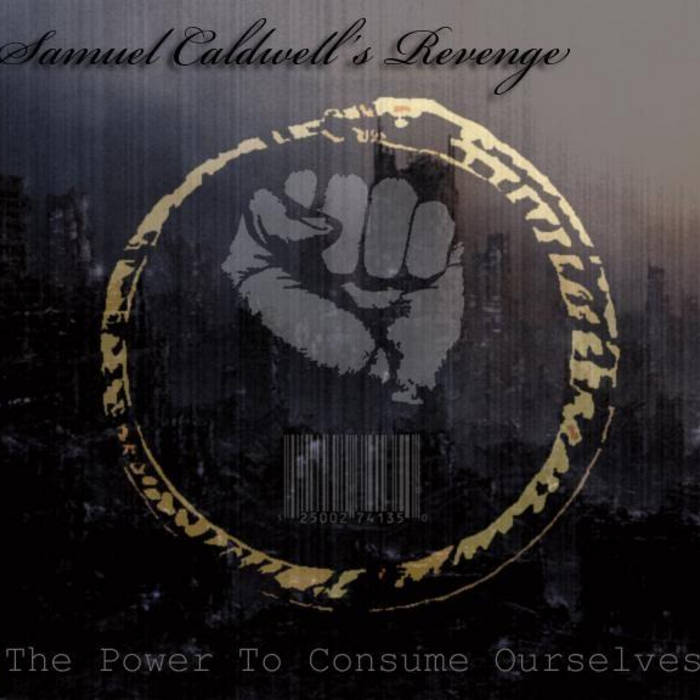 
Thanks:
Thanks to everyone who made this record possible.
It tool 3 years to complete! It would take another 3 years
to thank all the people who helped along the way
We love you all

Bandcamp Daily  your guide to the world of Bandcamp

Frayle's Gwyn Strang and Sean Bilovecky join the show to talk about their cathartic new album.